The oldest and largest company dedicated to Esports, ESL (Formerly Electronic Sports League) produces video game tournaments across the globe. With worldwide offices, multiple international TV studios, and annual production viewership in the multi-millions, ESL is both an industry leader and figurehead in throwing the biggest tournaments on the planet.

Gaming Generations is proud to have worked with ESL starting in 2016, assisting in multiple tournaments throughout the year. In 2018 Gaming Generations joined ESL at their two biggest shows in the United States, ESL One NY and IEM Chicago, with merch, staffing, lanyards and more!

LEARN MORE ABOUT OUR SERVICES WITH OUR FULL SERVICES GUIDE 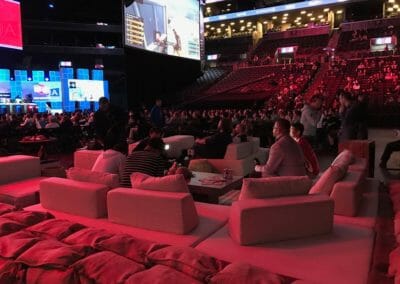 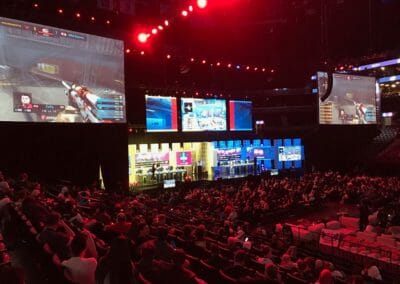 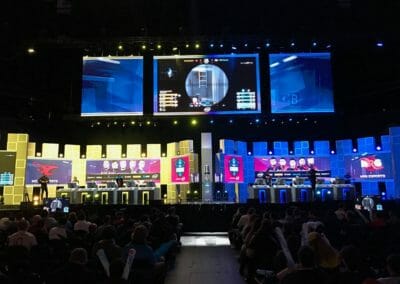 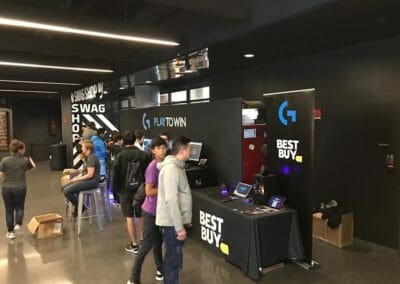 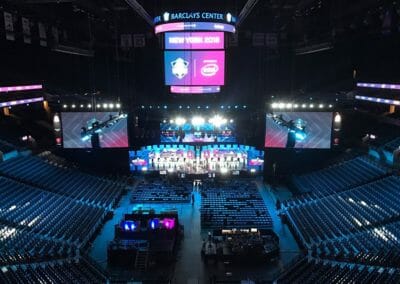 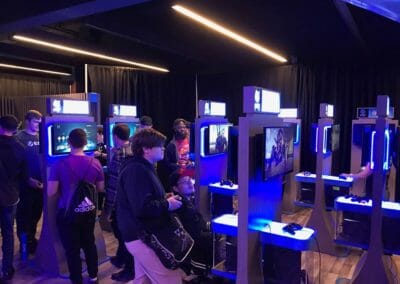 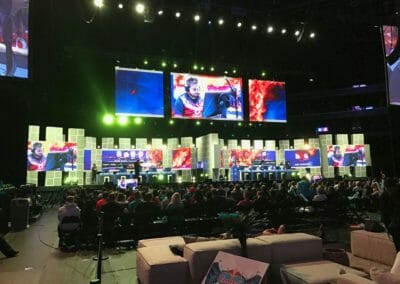 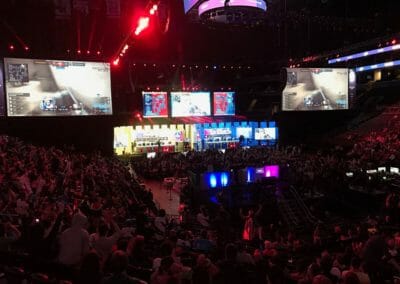 “Our relationship with Gaming Generations is very crucial to our business. Each year we rely on Gaming Generations to provide us with everything our tournament needs run smoothly and on time. From consoles, to managing patch updates, signage, merchandise, staging, to badges, you can count on them to fulfill our needs on time and within budget. I’ve lost count how many times Evan has bailed us out by handling our last minute orders. I can confidently say that the GENESIS tournament series would not be where it is today, if it weren’t for Gaming Generations.”

GET STARTED ON YOUR NEXT EVENT

Fill out the form below to jumpstart the process of working with us on your next event!
Check out our full services guide and our signage guide for further details.